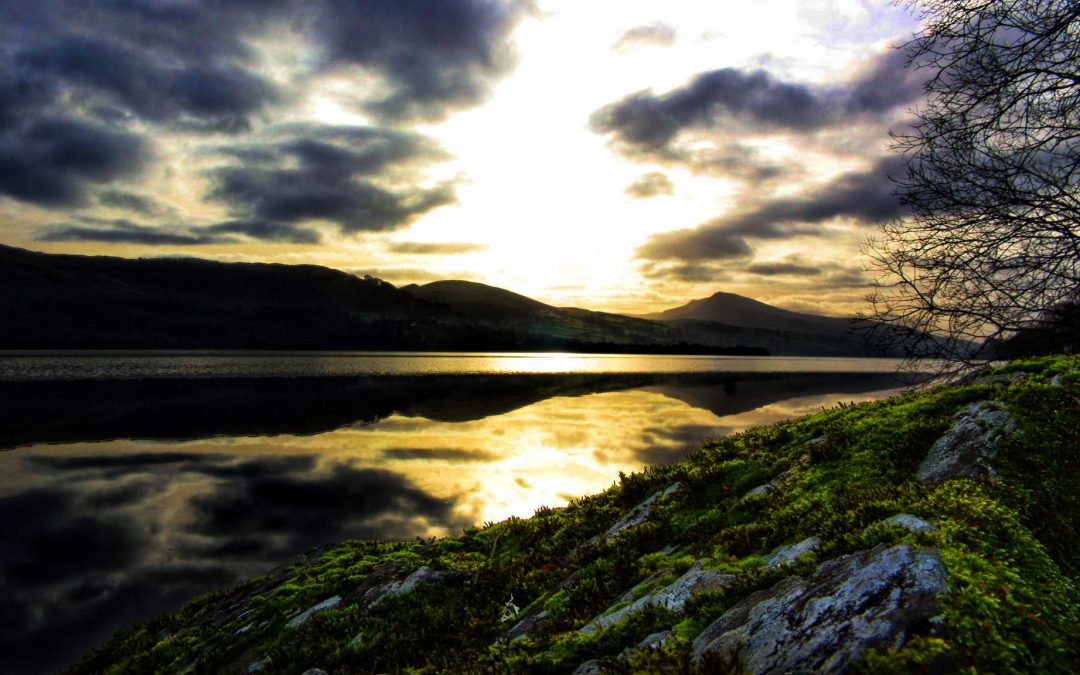 The Primeval Glacial Lake Steeped in Legend and Survives as a Water-Sports Paradise.

Known in English as ‘Bala lake’. This is the largest natural body of water in Wales even before the level was raised by engineer Thomas Telford in order to support the flow of water to the Ellesmere Canal. The Llyn is 3.7 miles long by 0.5 miles across and is occasionally subject to floods.

The River Dee runs through this lake as a conduit, and the waters of said lake are famously deep and crystal clear.

The lakeside town of Bala sits at the shores of the lake’s north-eastern end, and the narrow gauge Bala lake railway runs along its south-eastern shore. 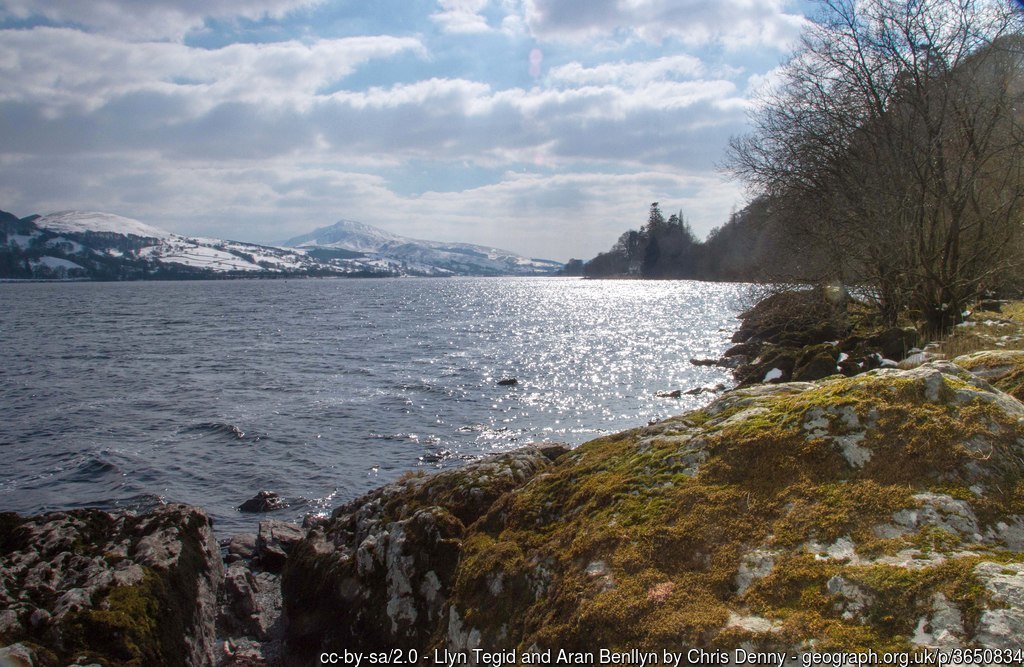 The lake is home to an abundance of pike, perch, brown trout, roach and eels, it’s also home to the native Gwyniad, which is underthreat from the non-native Ruffe fish. 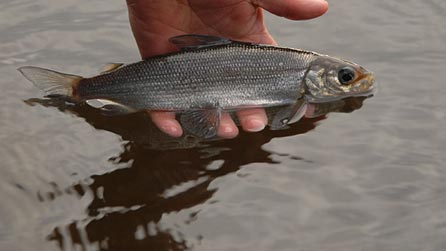 Lake Bala is a part of the triad of lakes which makes up the ‘three lakes’ challenge, which is a challenge that consists of swimming the largest lakes in Scotland, England and Wales.

Other events that take place at this great lake include the North Wales OnBoard Festival, the Bala Triathlon, and much more.

It’s no secret that Bala is a watersports aficionado’s wonderland, with the myriad of events which are available.

Bala has two sailing clubs as well as many companies which provide kayaks, yachts and other various other kinds of watercraft for hire.

This age-old lake lies in a glacial valley, as so was formed by prehistoric glaciers of ice which would roam across the welsh countryside. This valley follows the Bala to Tal-y-lyn fault line.

‘Tegid’ comes from the Welsh for ‘Teg’, which means fair, so it can be translated as ‘The Fair Lake’.

In legend, this lake is home to the husband of the witch-goddess Ceridwen, whose name was Tegid the Bald, the waters of the lake now envelop their mighty hall. In wales folklore, the court was drowned in a single night when the waters of the lake decided to rise, and on the night of a clear full moon, you can still see the light of the court beneath the lake’s waters. 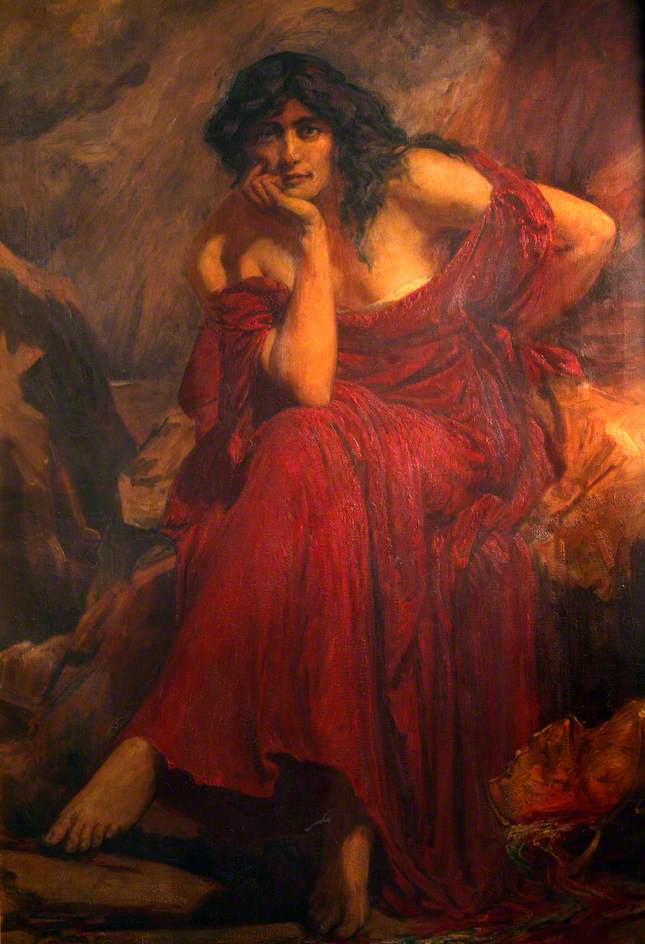 Those who wish to spend some time in Bala will be pleased to know that there are a great many ‘Caravan Parks Bala’ to stay in for an affordable but high quality of accommodation.