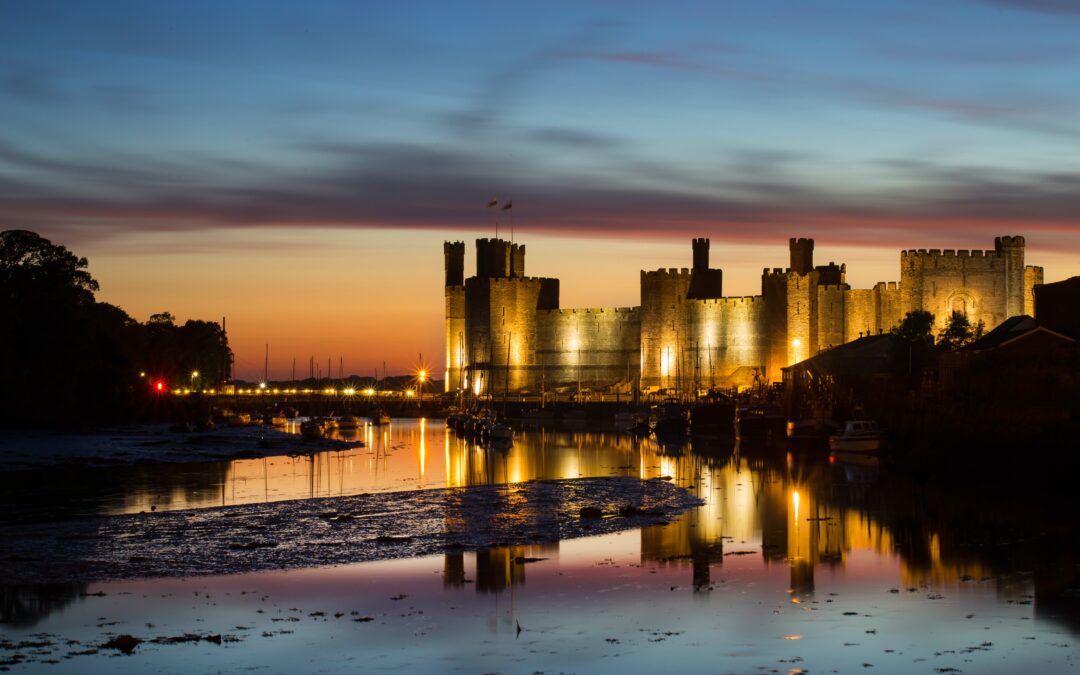 North Wales – it’s one of the oldest and best-established tourist regions in all of the United Kingdom. It also offers a great selection of Holiday Parks Conwy for you to select from – there is something for everyone. Locals are very welcoming to guests and visitors, often you will see ‘Croeso I Gymru’, which translates to ‘Welcome to Wales’, which is usually written on road signs entering the Welsh lands.

A great place to explore is the elegant seaside resort of Llandudno, which is among the oldest in the UK and has a storied history, stretching back to the Victorian times, and back to the bronze age. It has lovely beaches and a gorgeous town aesthetic, it’s no wonder why it’s so well-loved by many. 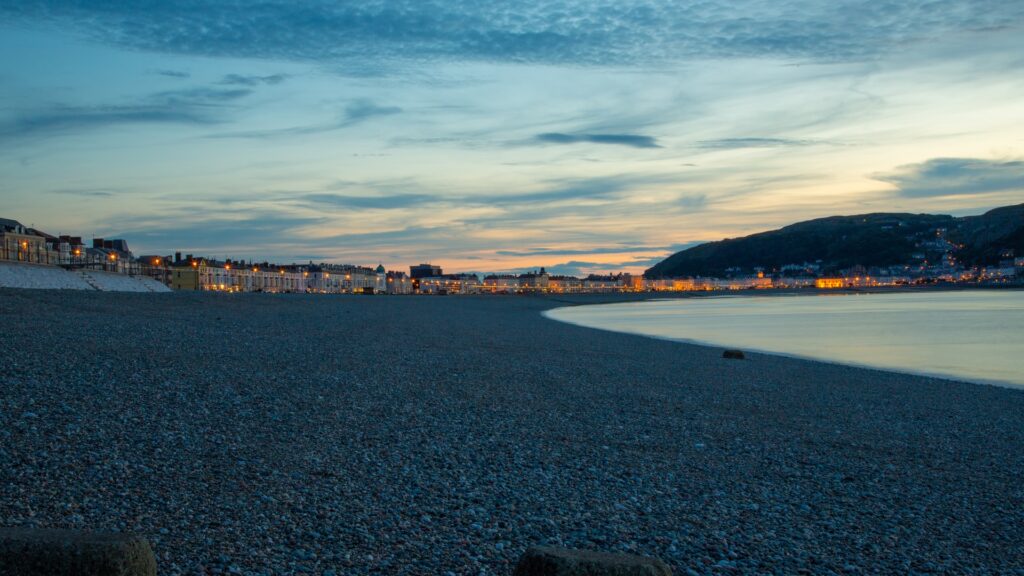 Another well-known area is Snowdonia National Park, a mountainous region full of lakes and mountains, forests and fields for you to venture into. Namely, there is the peak of ‘Yr Wyddfa’, known to many as Snowdon. This is the highest mountain in the UK’s Southern portion and is the busiest mountain in Wales. Those who conquer its peak are treated to stunning panoramic vistas and a real sense of achievement. 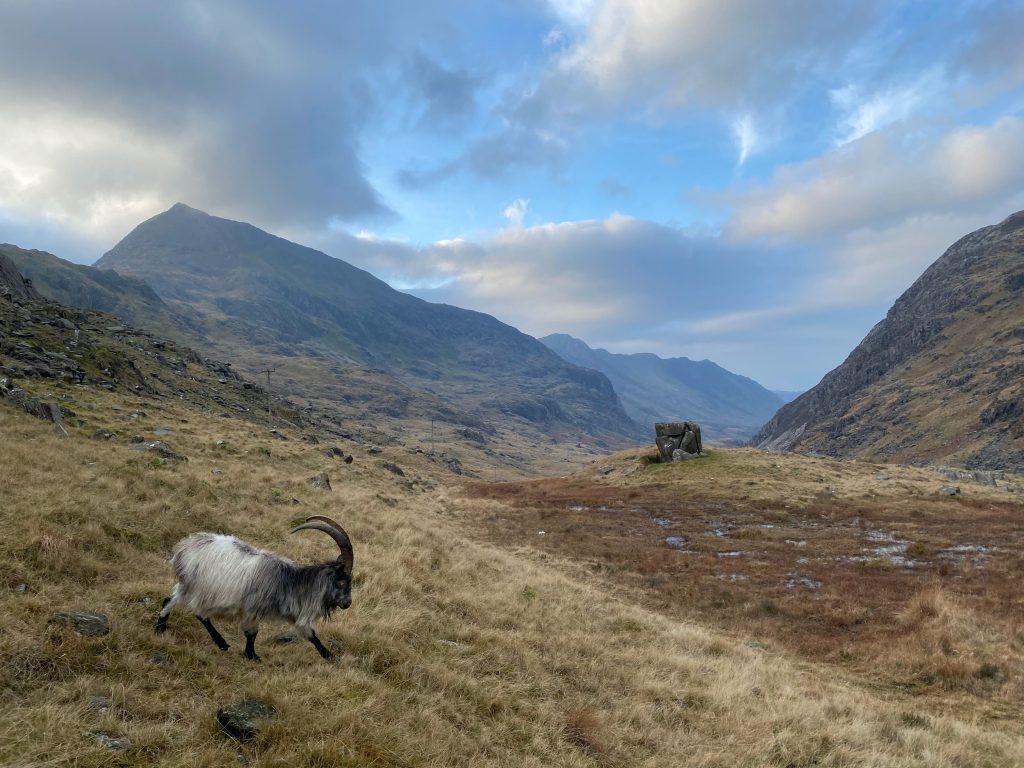 The medieval town of Caernarfon boasts a gargantuan castle that was constructed by Edward I as the seat for the crown prince Edward. The structure took a massive 37 Years to complete. Despite being built as a testament to the power of the English Crown, it’s worth noting that the Welsh flag now flies above its parapets. 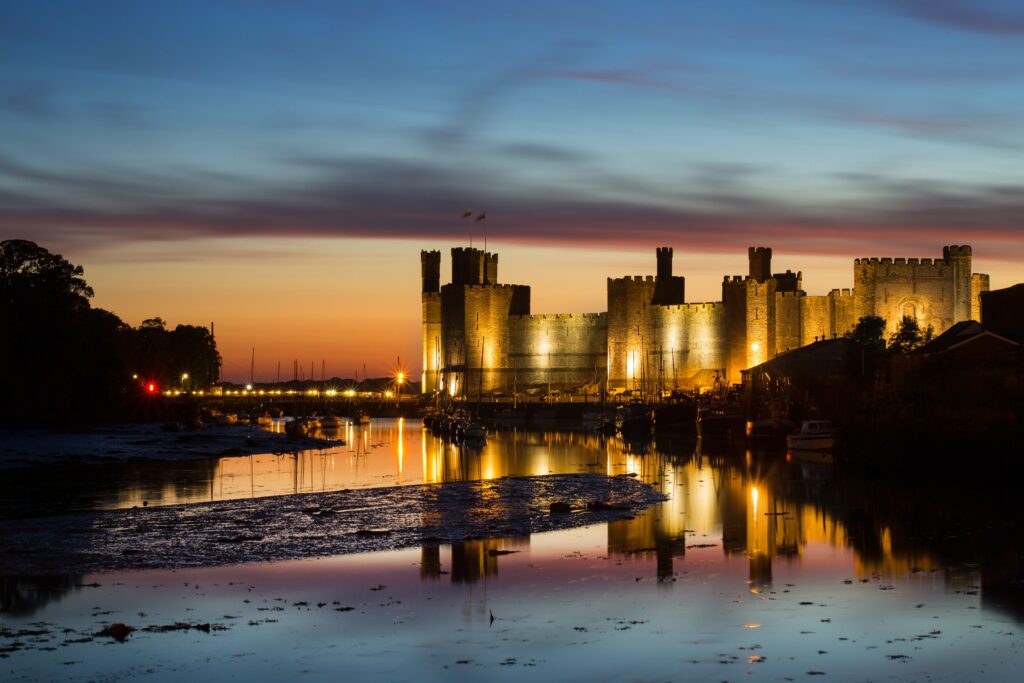 Portmeirion is located in Tremadog Bay atop a wooded peninsula between Porthmadog and Harlech – this Italianate village is world-famous for being a gorgeous place to go.

It was the brainchild of Sir Clough Williams Ellis who always dreamed of making an Italian style village in Wales, he decided to build it on his private land, along with a mansion ( which now serves as a hotel). There are also several lovely quaint boutique shops and cafes where you can do some shopping and grab a bite to eat. 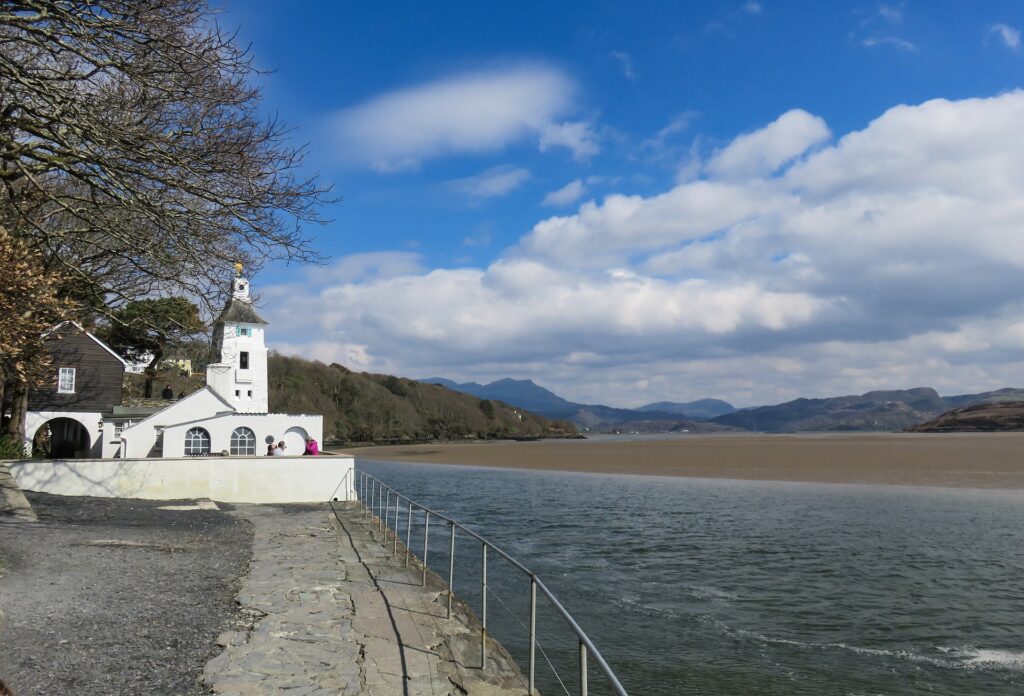 Conwy is not too far from the previously mentioned Llandudno, so you can do both one after another!

It is located upon the banks of the Conwy Estuary and is an absolute masterpiece of architecture that took a whopping 2000 working to construct between the years of 1283 and 1289. It was completed in time to defend against attackers just a year later in 1290.

Thanks to its design and location, it’s known as one of the best examples of 13th-century fortresses in all of Europe.

You can also head to Conwy’s quay to get yourself some fish and chips while you watch the sunset – there’s also plenty of places to grab a nice cool pint of ale to reward yourself for a hard day’s adventuring. 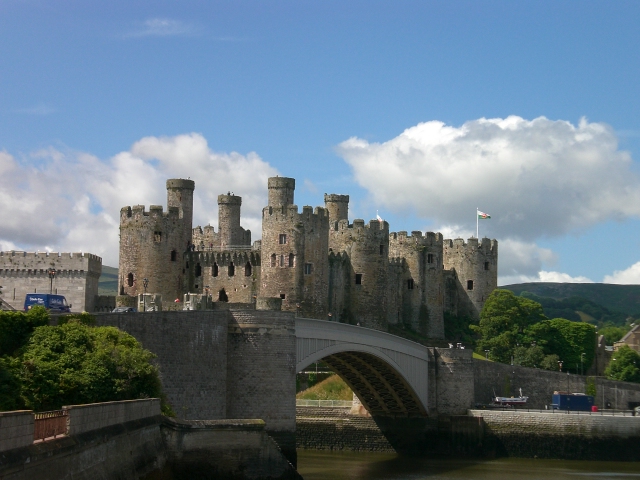 The next place worth mentioning is the Isle of Anglesey. This glorious island is home to an unbelievable amount of lovely beaches that are just calling out for someone to walk alongside their shores and relax. This location is a beach lover’s paradise – not to be missed. 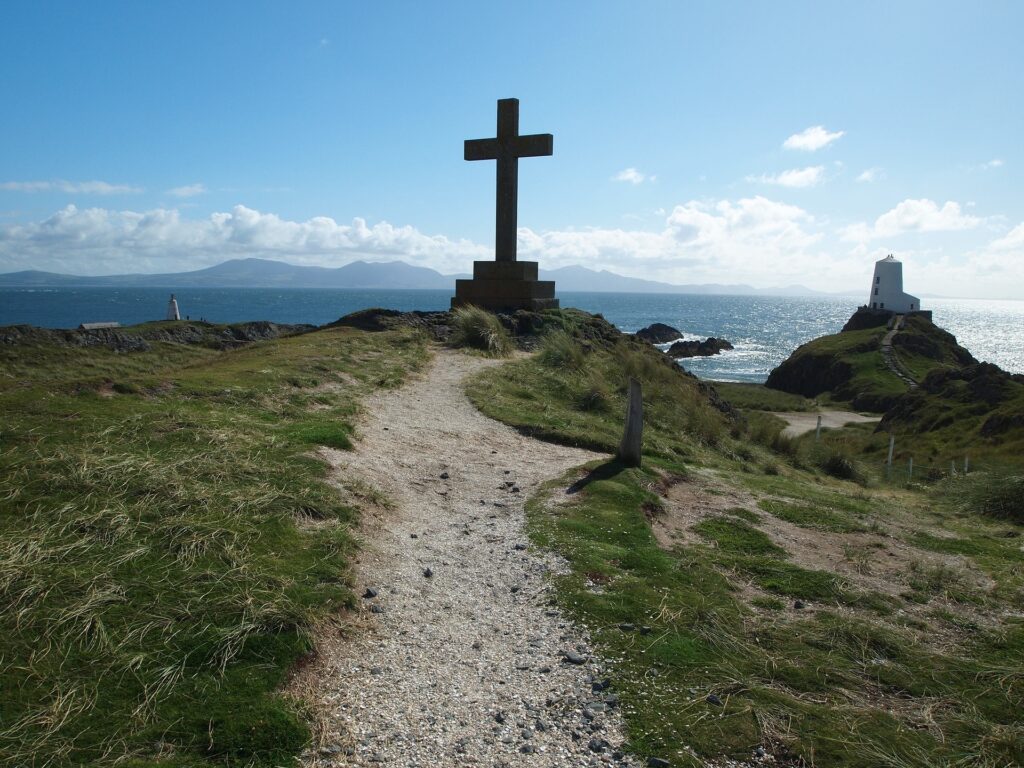 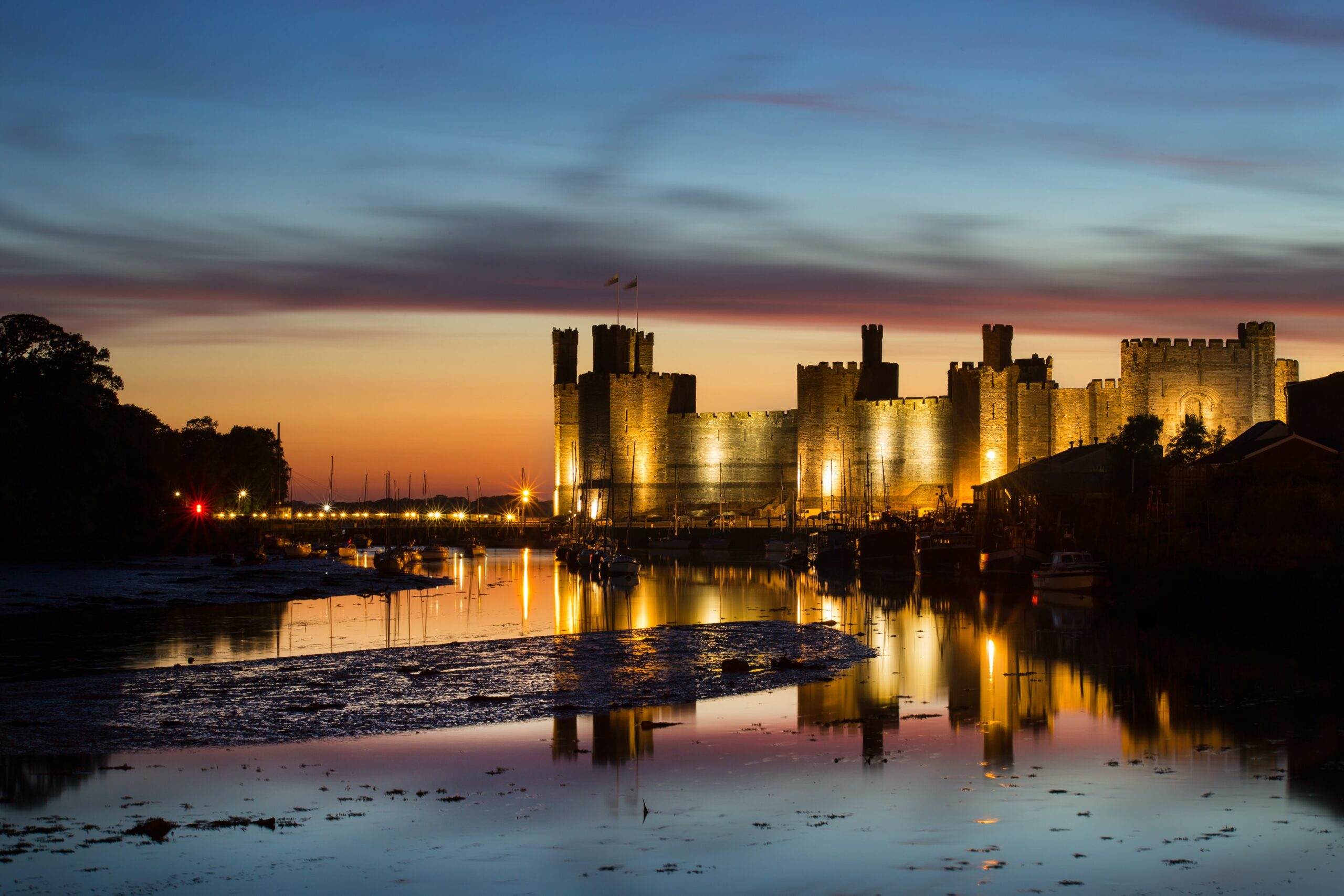 Article Name
North Wales' Top Places to Visit
Description
North Wales - it’s one of the oldest and best-established tourist regions in all of the United Kingdom. It also offers a great selection of Holiday Parks Conwy for you to select from - there is something for everyone.
Author
WalesLive
WalesLive