Why Caernarfon Castle is So Amazing 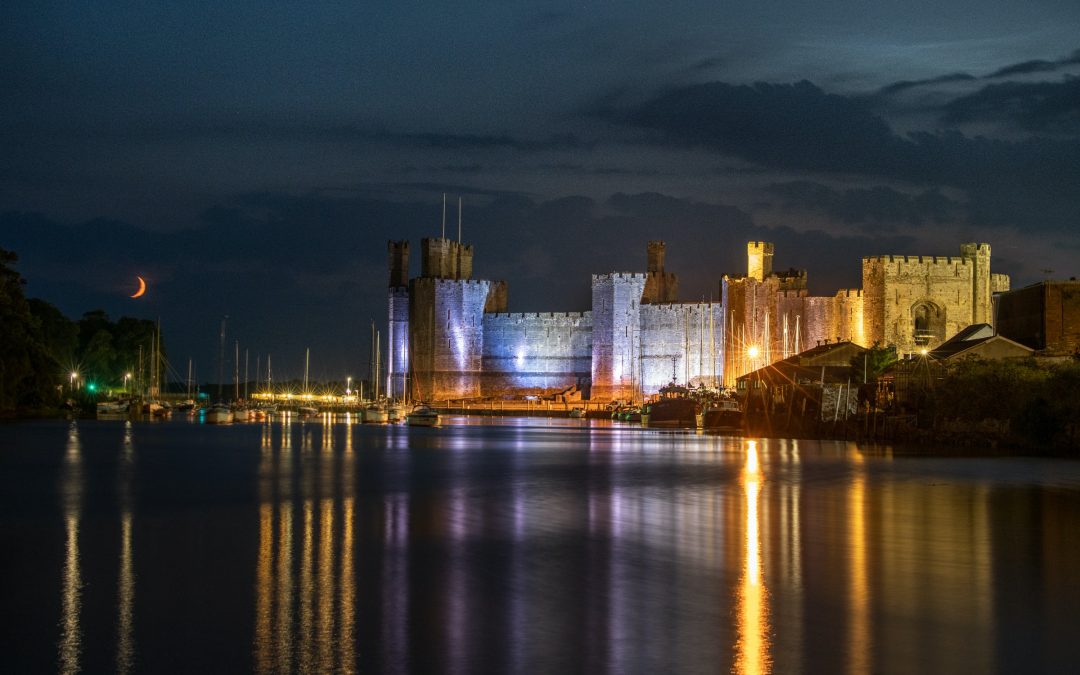 Caernarfon Castle is one of the mightiest castles and top tourist destinations in the entirety of Wales, but what makes this ancient fortress so impressive? Well, the entirety of the town of Caernarfon is surrounded by the castle’s towering stone walls. The castle itself is positioned at the forefront of the town and was built to defend the settlement from attackers. The castle is in great condition and named a UNESCO World Heritage Site – a huge honour indeed.

Here is a top-ten rundown of what makes Caernarfon so amazing – you could spend days enjoying this historic castle town while staying at holiday parks north wales.

Caernarfon is the most significant of Edward I’s ‘Iron Ring’ of Castles.

England’s Edward I was an ambitious and ferocious king who was fixated on conquering both Wales and Scotland for his dominion. The town has remained safe in Welsh hands even following on from the 1100s and they had completely failed.

Edward, I wanted to conquer Wales, and in 1282 he defeated Llywelyn the Last in battle. After this moment, Edward I tried to consolidate his power by appropriating Welsh people’s castle for his agenda.

Caernarfon was the mightiest of the castles he constructed and just one part of his castle based power consolidations.

Caernarfon was mentioned in Roman myth, in which Macsen Wledig recounting dreams of a magnificent castle. the emperor sent people to search the lands of the Roman dominion and identified it as Caernarfon, this led to Edward I building the castle here.

Caernarfon castle also has an interesting hourglass design, the castle from a birds-eye-view. It is best designed as a figure of 8, as in the central area of the castle the walls come closer together forming two large symmetrical court areas.

Caernarfon castle’s construction was one of immense expense and scale. The castle cost an extremely large amount of money to build, this was a total of £22,000 for its time an unfathomable sum, especially considering the daily wage of a typical worker would have been an able 3 pence a day. Remember that in old money, there were 240 pence to a single pound.

Putting it another way, 22k is more than the treasury would have taken an entire year in tax.

Hundreds of tradesmen and equipment would have to come from far and wide to work on the castle. We know that timber and supplies were brought in from Liverpool, as well as Anglesey and elsewhere in the North Wales area. Labourers are recorded to have come as far as London to work on this project.

The towers of Caernarfon are shaped in octagonal fashion, its 12 gargantuan towers would have been much harder to build than a round option. It was thought to have been constructed to evoke a feeling akin to Constantinople. Some of these towers are obscenely large, including the eagle toward which has ten sides and is more than 10m across at its base.