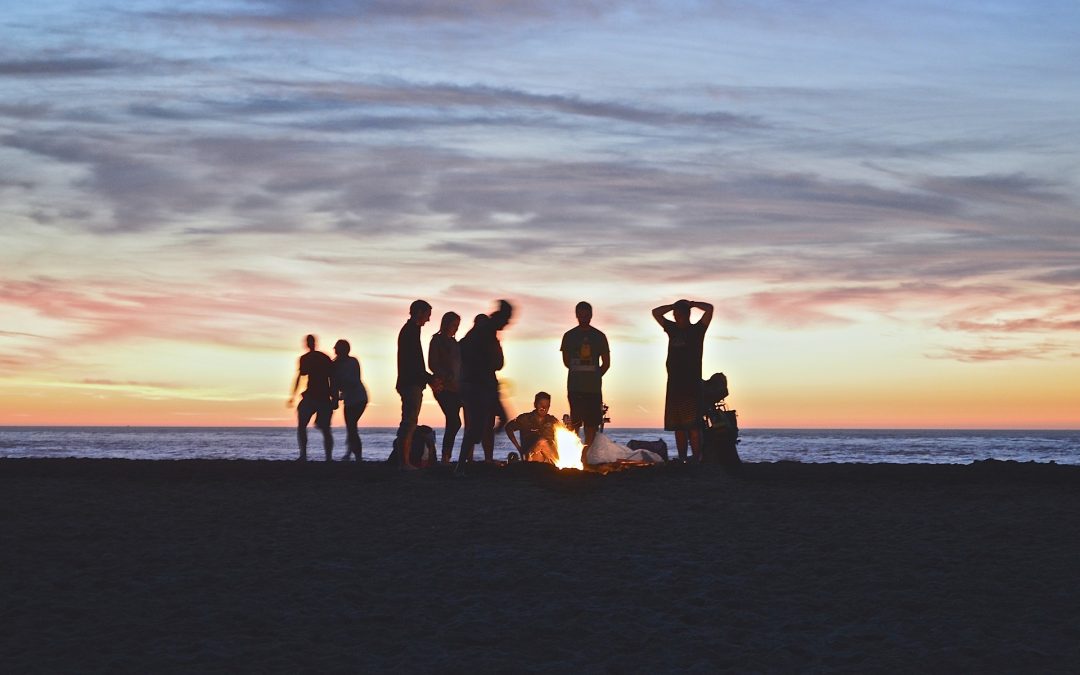 Summer in a weekend

Well, it’s coming this weekend! The fabulous Glass Butter Beach Festival is set to take the sleepy seaside town of Abersoch by storm. Already celebrated as surf central for the North Wales area, the town is going to have its biggest event so far.

The beach lifestyle is one which many people aspire to be a part of, but is only experienced by most of us a couple of  times a year. So GBB have resolved this issue by bringing all the elements which make summer so great together. Awesome music, extreme water sports, camping, sandy beaches, panoramic mountain views, and your best mates (if you want em there).

The headlining acts, a trifecta of awesomeness the wicked Wolf Alice, indie-rockers Kodaline, and the one and only Katy B. Not a bad haul at all, and with the likes of Mystery Jets, Naughty Boy and General Levy joining the party, it’s set to be a weekend to remember on the music front. But hey! Don’t just come for the names, there’s set to be loads of funky stages for acts big and small dotted across the festival site.

For example, because the festival site has its very own beach , the beach in turn will have its own stage set up on it, playing some awesome beach vibe music into the night.

Expect to see plenty of people turning the weekend into a minibreak, with loads of North Wales Holiday Homes up for grabs.

As we mentioned this is not just about the music, expect a full-fledged wakeboarding competition, with a pool gap. There’s also going to be a blob, skateboard jams, bonfire and acoustic sessions, and loads of craft stalls and street food. Keen surfers also keep your eyes open for some swell as there will be surf sessions and stand up paddle-boarding.

The beauty of this festival is that it’s as full throttle or as chill out as you could want. Whether you just want to chill out, see some folk music and relax on the beach, or if you want to party all night long there is always something for you.

Our team will be in attendance at the fest, you can keep up to date with our antics at @beautifulnorthwales on Instagram.